The United Kingdom is a popular destination for LL.M. students, many of whom are looking to study in some of the oldest, most prestigious universities in the world. Although many LL.M. programs are offered in London—one of the world’s premier finance and technology hubs—there are also strong offerings in the north of England as well as in Scotland. The range of LL.M. programs on offer by law schools in the UK can be staggering; the most popular specializations in the country include Banking & Finance Law, Energy Law, and Competition Law. 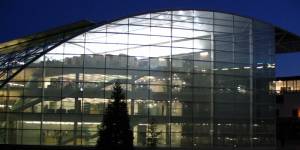 The University of Cambridge is ostensibly the second-oldest English-language university in the world. Given this heritage and its status in some of the more reputable global rankings, It’s still hard to overstate the school’s prestige. The school’s Faculty of Law tends to be at the top—or at least near the top—of the League Table for Law ranking from The Guardian. And indeed, the law school—one of the oldest in the world—is highly regarded. The school offers an LL.M. as well as a Master in Corporate Law (MCL). 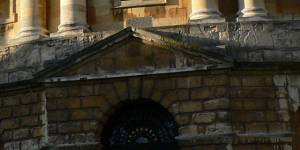 Typically very close to the top of The Guardian’s League Table for Law, Oxford, like Cambridge, also has a long history prestige and of education in law. While it doesn’t offer an LL.M. per se, it does offer the comparable Magister Juris, or MJur program, plus a range of MSc programs. The school is listed by LLM GUIDE as a top school in International Tax Law and Banking / Finance / Securities Law. 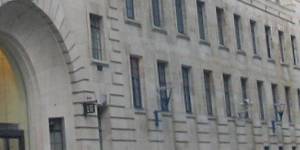 Also a top-rated center for academics, LSE’s Department of Law is one of the largest departments at the school. LSE offers a number of LL.M. specialisms, in topics such as Human Rights Law, Intellectual Property Law, and European Law; the school is listed as a top school for International Tax Law, Competition Law, and Banking / Finance / Securities Law, according to LLM GUIDE. 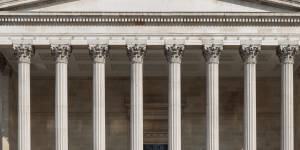 Another University of London constituent that’s regularly featured in the top 10 of UK law school rankings, the UCL Faculty of Law typically recruits over 400 students per year for its LL.M. programs. On offer at UCL are a number of LL.M. specializations, including Comparative Law, Competition Law, and Corporate Law, among others. LLM GUIDE lists UCL as a top 10 school for Competition Law and Environmental Law.

Launched in 1965, QMUL’s School of Law has quickly grown in prestige and stature. QMUL was a part of the University of London system’s Intercollegiate LL.M. program—offered in conjunction with the other law schools in the University of London system. But since 2007, when that program’s operations were halted, QMUL launched its own LL.M. programs. The school is a fixture in the top tier of The Guardian’s League Table for Law, and in that ranking it’s currently the highest-ranked London school. The school currently offers more than 20 LL.M. specializations, in topics ranging from Banking and Finance Law to Art, Business and Law. 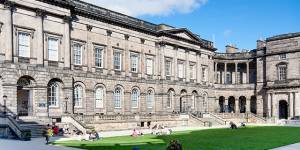 The University of Edinburgh, another of Scotland’s “ancient” universities, first established its School of Law in 1707. Currently the top-ranked school in Scotland in the Law table from the Complete University Guide, Edinburgh offers a range of LL.M.s, in topics including Commercial Law, European Law, Climate Change Law, and more. Edinburgh is currently listed by LLM GUIDE as a top school for Health / Medical Law.

Durham Law School, in North East England, has a strong reputation for its research. And indeed, the school leverages its strong research capacity to develop curriculum for its well-regarded LL.M. programs. The school offers LL.M.s in International Trade and Commercial Law, International law and Governance, and Corporate Law, among others.

In central England, the School of Law at the University of Nottingham is one of the country’s top legal research centers. It also does well in the rankings: it’s typically in the top 20 of the League Table for Law ranking from The Guardian as well as University Subject Table in Law ranking from The Complete University Guide. The school offers a wide range of LL.M. programs, covering topics in Human Rights Law, Maritime Law, Public International Law, and more.

There’s no doubt about it: Bristol is a great place to study law. In 2017, the city was named as the best place to live in the UK, according to The Sunday Times, and is rather well-situated: in less than two hours, you can be in London by train. The school, currently ranked number eight in the top schools for law table from The Complete University Guide, offers a number of LL.M. programs, in subjects ranging from Commercial Law to European Legal Studies.

Study for your LL.M. in London. Specialisms available. 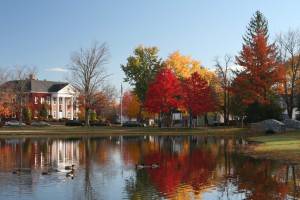 LL.M.s in Taxation, IP Law, and more in San Francisco 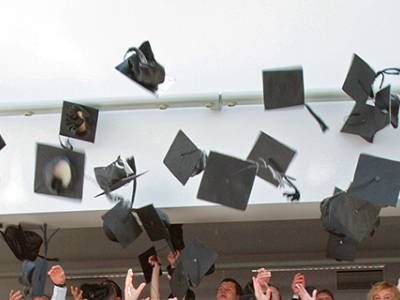 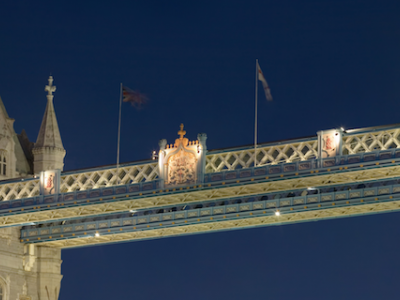 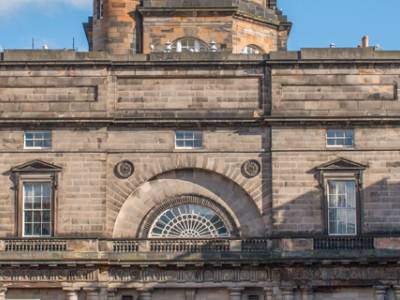 Get into an LL.M. in the UK? Read about Tier 4 visas and working in the country after completing an LL.M. 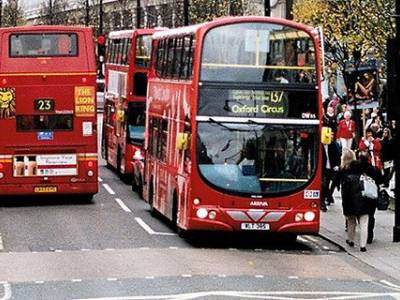 Living an International Life in England

Students from all over the world are drawn to England to pursue their LL.M.s while learning legal English and gaining international expertise.