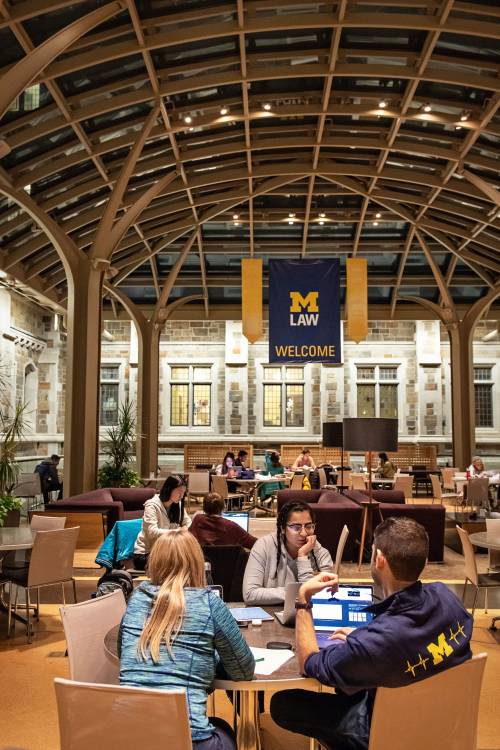 "after hours" in the Commons

LLMs choose their courses freely according to their interest and/or to qualify to take the New York bar exam.  One constitutional law course and a legal research and writing course are designed specifically for lawyers coming from non-Anglo-American jurisdictions.  In all other courses, LLMs enroll alongside JDs, including, if desired, in several clinics.  To ensure that spaces will be available, we reserve seats in many fall semester courses specifically for our LLMs.   The Curriculum Interest pages showcase the faculty's breadth of expertise and the abundance of fields of law our students engage in.  (www.law.umich.edu/llm)

MACL students are drawn to Michigan for the unique opportunity to earn a master's degree in corporate and securities laws from leading experts in the fields.  The program is designed for early- and mid-career lawyers who wish to deepen their understanding of the US laws, with a comparative, international perspective, and cannot be away from work for a whole year.  It is also open to those who wish to supplement their LLM studies by adding the summer months of May - August.  (www.macl.law.umich.edu) 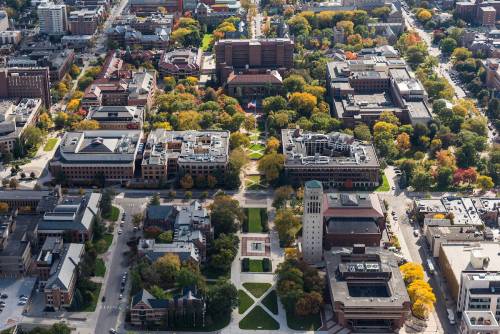 Founded in 1859, Michigan Law is one of the oldest law schools in the United States. Foreign students have been part of the student body since the 1860s, just as international law has been part of the curriculum.  Thus it is not surprising that of today's over 22,500 alumni, many are found in over 87 countries, as founders and partners of leading law firms; as presidents or directors of corporations, think-tanks and research institutes; teaching and researching; serving in national governments, international organizations such as the UN, the WTO, or the World Bank as well as the European Commission; and on many highest courts, including the European Court of Justice and the International Court of Justice.

Michigan Law's faculty is considered, in the United States and abroad, among the very best of the country.  It is noted for excellence in effective classroom teaching, student accessibility, and collegiality, as well as in legal scholarship and reform. Many of our faculty are renowned in specific legal fields, such as business and corporate law, international and environmental laws, intellectual property, tax law, constitutional law, and human rights. At the same time, Michigan is a leader in the number of law professors who are also governing faculty members of world-class departments in other disciplines, including classics, economics, feminist theory, history, life sciences, natural resources, philosophy, political theory, and public policy. The variety of approaches to legal education, and the comparative and international perspectives which permeate the Law School, reflect Michigan's philosophy that independence and diversity of thought form the most solid intellectual and ethical basis for any career. 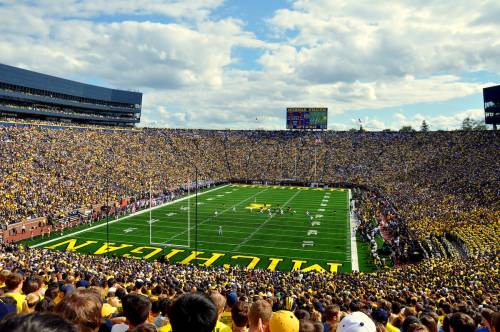 Michigan LLMs take almost all classes together with their JD colleagues.  (The only exceptions are two classes designed specifically for lawyers from a non US-law background, which are offered in the fall semester.)  Therefore, they must be fully proficient in the English language, and typically graduated within the top 10% of their university cohorts.  Professional experience is not a strict requirement but a very significant asset in any LLM application.  (By contrast, for the executive LLM program - the Master of Advanced Corporation Law - experience in the legal profession is a pre-condition.)
For more details, please see the Application Procedure below. 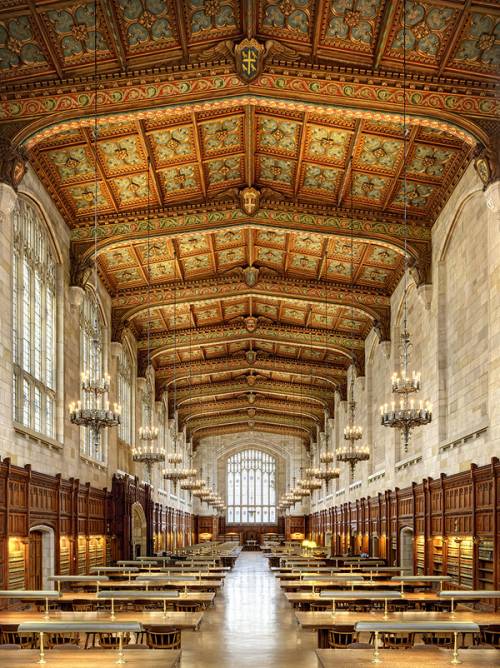 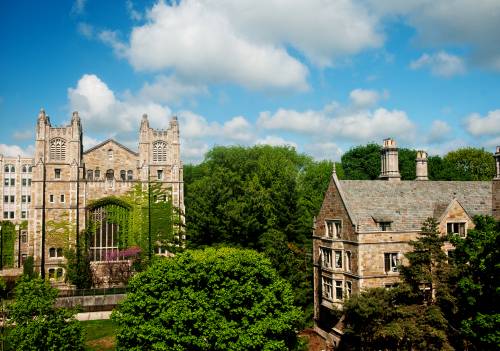 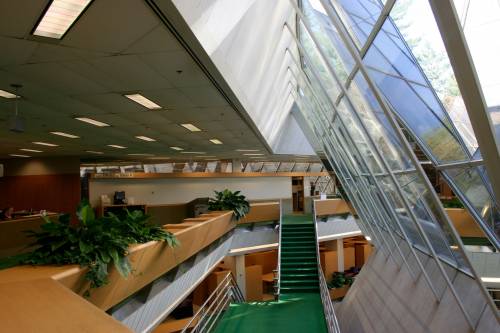 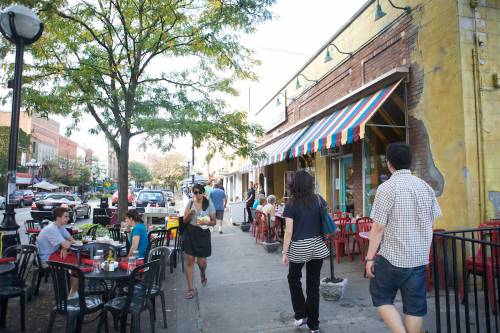 The Law School is situated in the heart of Ann Arbor, a welcoming and unusually sophisticated, quintessential university town. A third of the population of over 110,000 consists of students from across the US and the world, drawn by top faculty in virtually all disciplines. Consistently ranked, by various media, as one of the best cities in the country, Ann Arbor's charms include a bustling downtown, tree-lined streets, a vibrant culture scene and an enthusiastic sports scene, an abundance of local and ethnic restaurants and breweries, and easy access to outdoors activities.  (https://www.annarbor.org/)

Ann Arbor has a wide variety of housing options, both on- and off-campus.  Law students enjoy the good fortune to be able to live at the Lawyers Club, just a hop and a skip away from their classrooms, the law library, and all the amenities which Ann Arbor offers.  Only a three-minute walk farther away is the Munger Graduate Residence which fosters a supremely interdisciplinary experience among students of all faculties and departments of the University of Michigan.  Students accompanied by family, on the other hand, may prefer living on North Campus in Graduate Student or Family Housing which also offers family programming for spouses and children (https://housing.umich.edu/ )  Off-campus housing choices range from co-ops to studios, apartments and houses, within historic downtown, or in larger compounds (often with tennis courts, gyms and pools) along bicycle paths and bus routes, or in nearby towns such as Ypsilanti, Dexter and Chelsea.  (https://offcampushousing.umich.edu/) 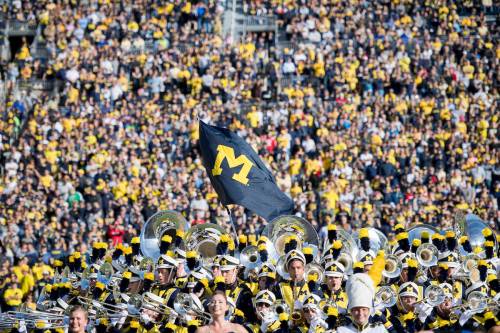 Michigan Law's summer program, the Master of Advanced Corporation Law (MACL) is designed for early- and mid-career lawyers who wish to deepen their understanding of US corporate and securities laws, with a comparative, international perspective, and cannot be away from work for a whole year.  The program is also open to those who wish to supplement their LLM studies by adding the summer months of May - August for deeper exposure to corporate and securities laws. Students learn from leading faculty experts in these fields as well as from lively discussions with their classmates from across the US and abroad.  (www.macl.law.umich.edu) 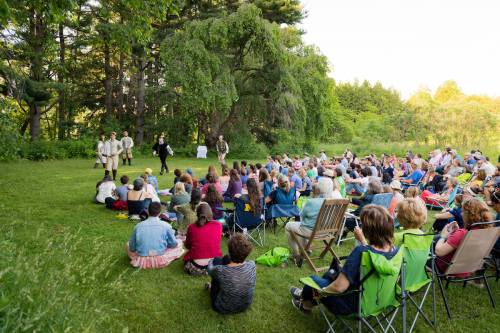 Shakespeare in the Arboretum 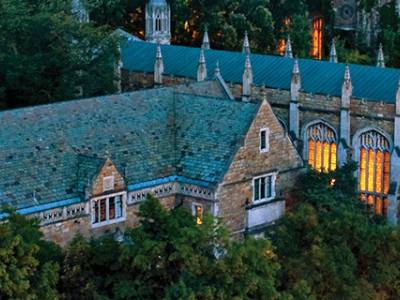 A Consortium of US Law Schools to Host a Series of Virtual LL.M. Fairs 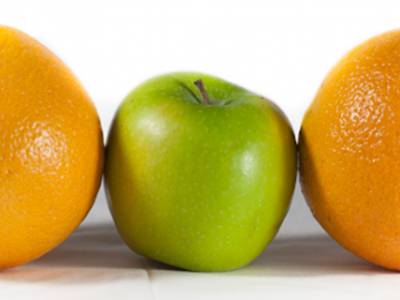 The LL.M. in Comparative Law

A Consortium of US Law Schools to Host a Series of Virtual LL.M. Fairs

The LL.M. in Comparative Law 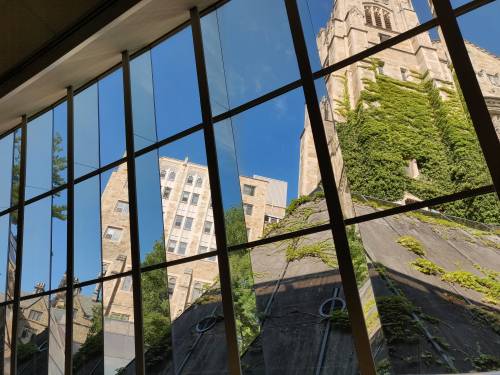 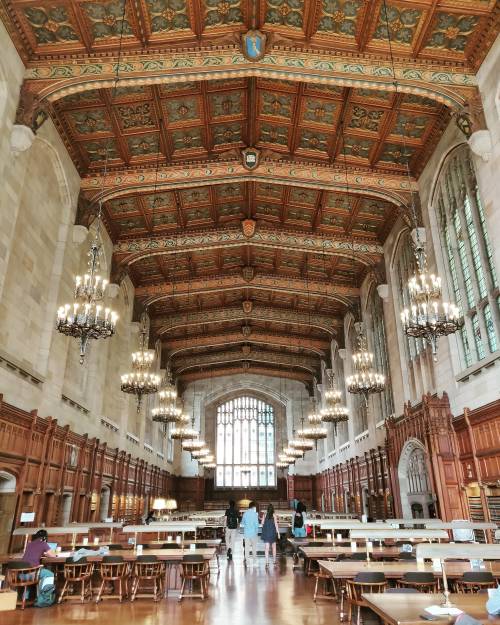 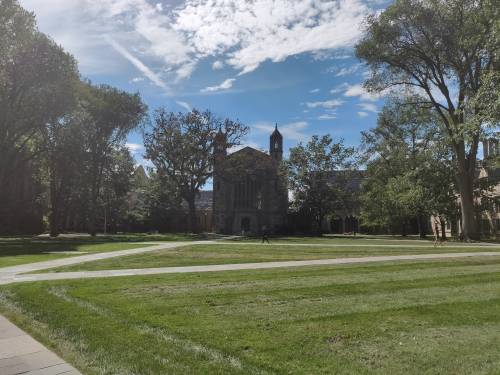 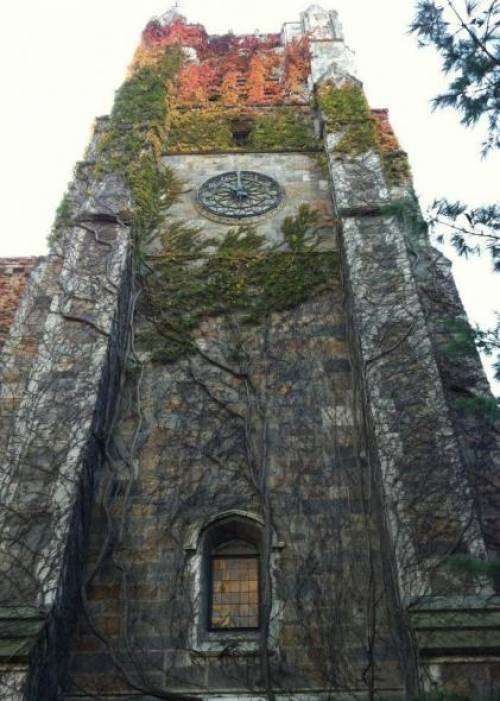 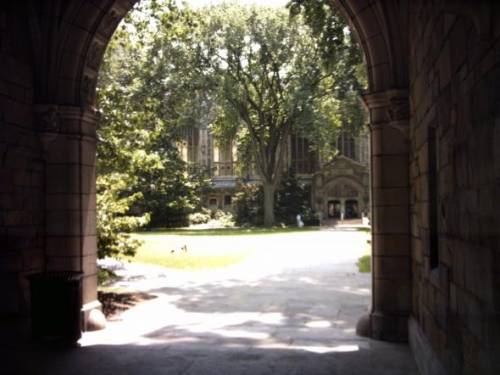 bleakmidwinter posted on a discussion AMA