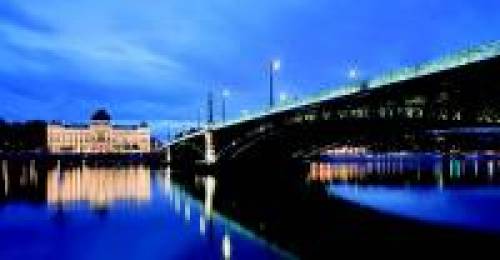 The Law School has over 20 master level programs in law. Our LL.M. is the only one taught exclusively in English.

There are two intakes into the LL.M. program each academic year (in the Fall and Spring semesters).

Our Law School offers highly qualified and intellectually outstanding graduates, with a background in law, the opportunity to specialise in international, European and comparative law as well as the chance to develop their legal skills in the international context, facilitating their entry into the professional world whilst at the same time enabling them to pre-empt and address the dynamic nature of law in practice.

In the French system of higher education, we are distinct in that all the courses on these programs will be taught exclusively in English to ABA and international standards.

The advanced nature of these programs is reflected further by the fact that our:

- Programs allow you to tailor your course selection
- Courses mix the practical and the academic, preparing you for your life in practice
- Courses are specifically designed for these programs
- Professors have been chosen for their expertise and professional experience
- Professors are mostly lawyers, as well as academics, working for international law firms, the WTO, the EU, the OECD, the European Banking Federation and NGOs
- Personnel are multinational and bilingual
- Personnel is dedicated to taking care of you
- Program assigns you a tutor responsible for your welfare 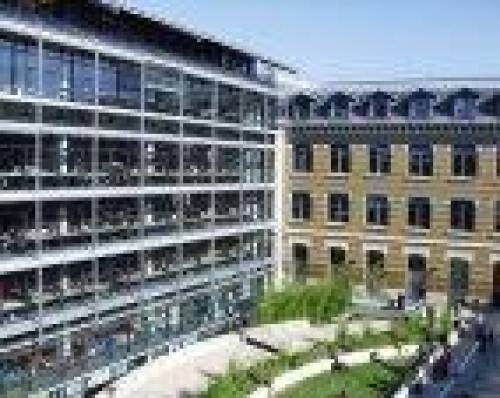 UJM welcomes 22,500 students every year with more than 4,000 overseas students from 120 different nationalities. UJM has one of the largest international networks in Europe. 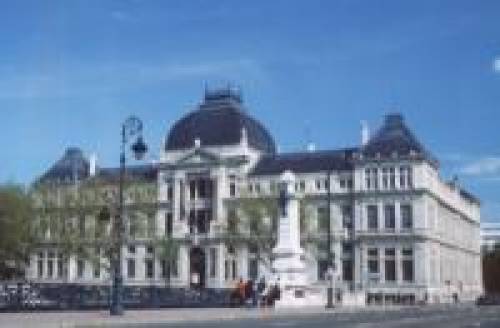 Founded in 1875, our Law School is one of the best law schools in Europe.
Staff and students in the UJM Lyon III Law School come from all over the world and bring to the School an unparalleled international and interdisciplinary outlook in teaching and research.
Our Law School counts:
- More than 140 lecturers
- More than 400 Ph.D. students
- 8000 students

Generally to be eligible for admission into our LL.M. program, you must:

I. Possess a background in law
II. Have a good level of English

For the Application Form, please contact the administrative coordinator:
anne-sophie.berthier@univ-lyon3.fr

The admission timetable is as follows:

For Fall semester (starting in September)
End of June : Deadline for applications (review of applications on a rolling basis)
By first week of July: Letters will be dispatched to applicants

For Spring semester (starting in January)
End of November : Deadline for applications (review of applications on a rolling basis)
By first week of December: Letters will be dispatched to applicants

The Law School will accept early applications for future intakes.

At the discretion of the Law School, late applications may be considered. 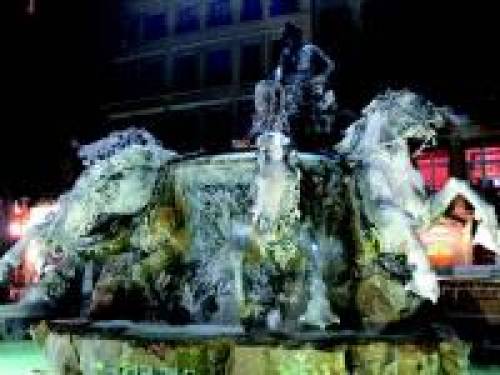 Lyon is located at the heart of the European Union and is France's second largest city, with a population of over a million. Lyon is located in the Rhône-Alpes region, which is the first economic region in France after Paris and one of the largest in Europe.

Lyon's distinctive history dates back to the invasion of Gauls by Julius Caesar, when it became Lugdunum, the capital of the Gauls.

In the middle ages, Lyon became an important trading centre as its trade fairs attracted traders and bankers from all over Europe. The Italians eventually brought the Renaissance tradition with them to Lyon and built the district known today as "Vieux Lyon" (Old Lyon) leaving their characteristic architecture from the 15th and 16th centuries. Such a unique ensemble led to its appointment as a UNESCO World Heritage site.

The modern part of the city, built in the 18th and 19th centuries, called the Presqu'Île, is situated between the two rivers, the Rhône and the Saône. This area is well-known as a pedestrian shopping area.

Lyon still plays a major role in Europe's political, cultural and economic development. In June 1996, Lyon was the location for the G7 summit.
The city hosts a total of 12 educational establishments, universities and specialized schools and more than 100,000 students.

An opera house, numerous theatres, museums, libraries, cinemas, music venues, galleries, parks, shops, restaurants and cafes make Lyon a very attractive city to live in.
Lyon has inspired a local cuisine that has made the city France's culinary capital and is home to many famous Chefs restaurants such as Paul Bocuse.

Besides, Lyon is a convenient departure point for travel to ski resorts, the southern coast of France (Provence and Côte d'Azur), Paris (2 hours by TGV) and other European countries, such as Italy, Switzerland and Spain.
Read More: The School 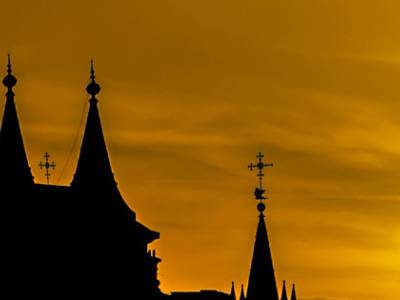 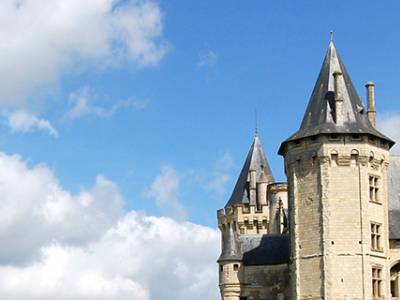 There are no photos of Université Jean Moulin Lyon III - Lyon Law School.