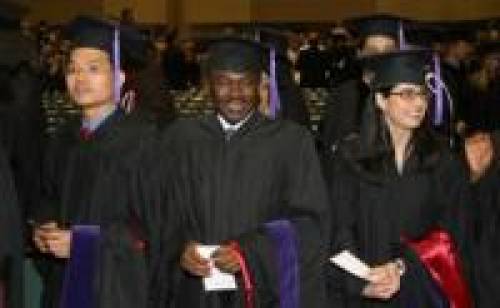 The LL.M. degree awarded by the School of Law is a single degree consisting of six tracks, allowing for curricular concentrations in the areas described. The six tracks offered within the LL.M. degree are: American Law for Foreign Lawyers, Health Law, Policy & Bioethics, International Human Rights Law, Intellectual Property Law, International & Comparative Law, and Corporate & Commercial Law. The program consists of 24-credits from a wide range of elective courses. Students have up to three academic years to complete the degree requirements and may opt for part-time and evening study schedules. There is an optional Master's thesis worth 2-4 credits. Internship and optional practical training (OPT) opportunities are available. Advanced Legal English and English as a Second Language (ESL) instruction is available if indicated by a placement test. 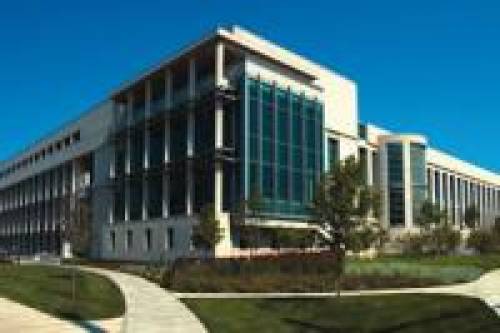 The mission of the Indiana University Robert H. McKinney School of Law is to advance the knowledge and understanding of the law, to educate and prepare students to be excellent and ethical professionals and leaders, and to provide service to the community and society as whole. As an urban law school, the Robert H. McKinney School of Law is uniquely situated to carry out that three-pronged mission with excellence. Its location, in the heart of Indiana's capital city, allows it to operate in synergy with leading financial, business, cultural, educational and political entities to foster an environment where research and education flourish and community engagement is pervasive.

To gain admission to the LL.M. program at the law school, you must demonstrate a combination of academic achievement, professional accomplishment, and English language competency (although work experience is not required). In addition, you must satisfy one of the following education requirements:

If English is not your first language, you must provide proof of language proficiency by:

Qualifying language scores must be less than two years old at the time of application.

Application Form and Instruction Sheet can be downloaded from our website:
http://indylaw.indiana.edu/llm/applications.htm 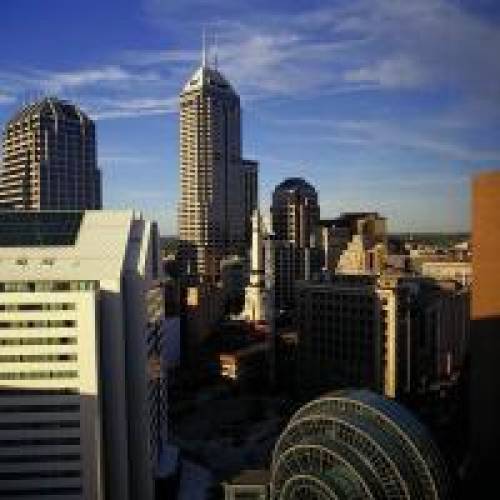 Indianapolis, the state capital of Indiana, is the 16th largest city in the U.S. with a population of nearly one million. Indianapolis is known as The Crossroads of America for it is intersected by more interstate highways than any other city in the U.S. Just few blocks away from the law school building is the Indiana Statehouse, the state capital building, housing the Court of Appeals, Supreme Court of Indiana, General Assembly, Indiana Governor, and many other important state officials. Also located in the city are offices of leading law firms, many Fortune 500 companies, non-profit organizations and other businesses.

Not only is Indianapolis the economic and governmental center of Indiana but it has also been ranked as #1 Pro Sports City in North America. The world famous Indianapolis Motor Speedway hosts two of the largest single-day sporting events in the world: the Indianapolis 500 and the Brickyard 400. The city also hosts the only Formula One race in the U.S. In addition, Indianapolis is home to many professional sports teams including 2007 NFL Super Bowl Champions, the Indianapolis Colts.

With a growing number of ethnic restaurants and many international and American regional festivals held all year round, Indianapolis is a culturally diverse city as well as one of the most affordable places to live in the U.S. We encourage you to check the cost of living in Indianapolis against the cost of living in other U.S. cities with cost-of-living calculators available on the Internet.

Because of its location, Indianapolis is only one or two hours by air from other major U.S. cities such as New York City, Boston, Washington, D.C., Miami, Atlanta, Chicago, and Denver.

The Office of International Affairs on campus provides detailed information regarding the many housing options at their website: http://international.iupui.edu/indianapolis/housing/index.html. Housing options include convenient on-campus housing, off-campus housing, International House (an on-campus global residence), and living with an American family. Some students choose to select temporary housing at a nearby hotel so that they may explore their options in person once they arrive.

IU McKinney hosts an exciting, 3-week intensive winter program every January. The McKinney Winter Experience offers unique components designed to give participants a meaningful exposure to U.S. law as well as rich cultural experiences in the heart of the Midwest. Students will be exposed to issues in Intellectual Property Law, Human Rights Law, International Business Transactions, and World Trade Law among others taught by renown McKinney faculty experts. Students will also participate in an intensive 3-week Legal English course designed to support English as a Second Language students to understand and use legal terminology and discourse. See more information regarding the annual offering on the Winter Experience website.

All new LL.M. students will take part in a pre-semester Legal Skills Seminar. The Seminar will give students an overview of the American Legal system as well as training and practice with the critical skills of legal writing, research, and legal English before beginning semester-long courses. There will also be cultural activities built into the seminar to allow students time to meet fellow students, explore downtown Indianapolis, and finalize housing and course schedule for the semester. There is no additional cost to attend this seminar. 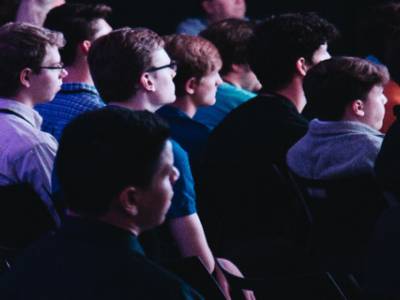 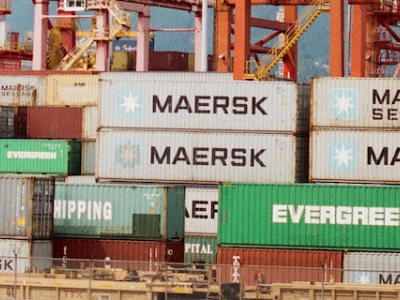 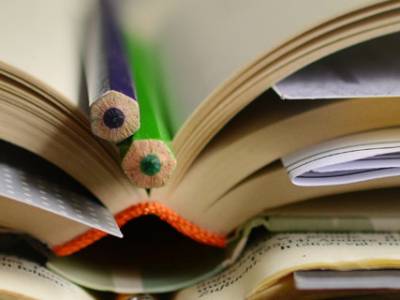 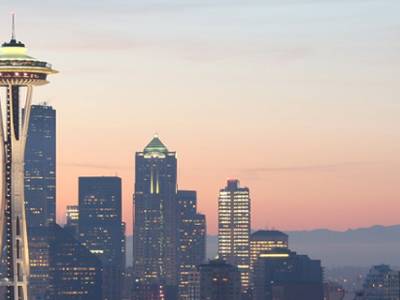 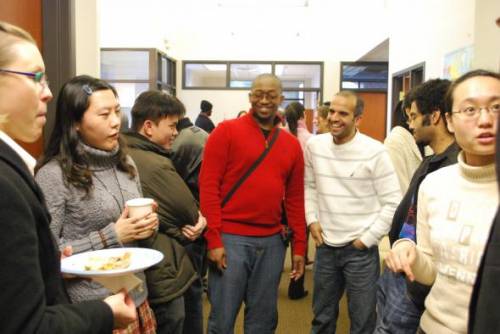