Alternative Dispute Resolution—sometimes shortened to “ADR” by its practitioners—refers to solving legal problems without litigation. As such, LL.M. programs in Alternative Dispute Resolution can help students understand the tools that they need outside of a courtroom: negotiation, mediation, arbitration, and more. Those who have studied their LL.M.s in the alternative dispute resolution field can go on to jobs as mediators or arbitrators, or simply add ADR skills to their legal toolkits. 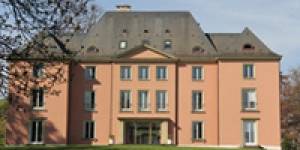 The Geneva LL.M. in International Dispute Settlement arms graduates with a range of skills that are significant to resolving disputes in fields like international commerce, investment and the protection of the environment. For those looking to see how international dispute settlement works in the real world, Geneva, home to many international organizations, is a great place to be.

Since Stockholm University is home to the Arbitration Institute of the Stockholm Chamber of Commerce, students who study at the school are close to a large community of arbitration experts and practitioners. Students who pursue the school's LL.M. in International Commercial Arbitration have the opportunity to get practical experience in the field, through hands-on activities like a mock arbitration. 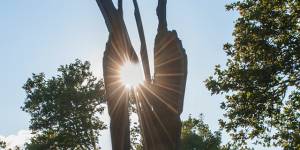 The University of Missouri hosts a number of relevant initiatives, including the Center for the Study of Dispute Resolution, which publishes research, and a mediation clinic. Launched in 1999, the school’s LL.M. in Dispute Resolution is evidently the first such program offered by a US law school.

Although Hamline does not offer an LL.M. in Alternative Dispute Resolution, its general LL.M. does offer some ADR courses. Hamline is home to the Dispute Resolution Institute, which offers relevant certificates as well as a Mediation Center; the school is currently ranked as one of the top five law schools for dispute resolution by US News.

Students in Cardozo’s LL.M. in Dispute Resolution and Advocacy can get hands-on dispute resolution experience by participating in one of the school’s relevant clinics, including a Divorce Mediation Clinic and a Securities Arbitration Clinic. The school is currently ranked as a top ten law school for dispute resolution by US News. 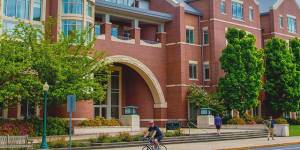 USC’s recently-launched LL.M. in Alternative Dispute Resolution and Master of Dispute Resolution programs are poised to help students transition into the ADR field. Students in both programs have access to experiential learning through initiatives like a Mediation Clinic.

Offers an LL.M in Human Rights Law, an LL.M. in International Law and more 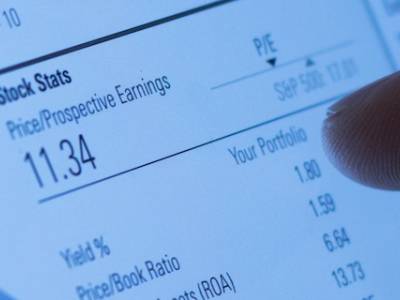 Online and Hybrid LL.M. Programs: The Best of Both Worlds

Specialized programs can help lawyers with tactics like mediation and negotiation, which are increasingly used as alternatives to litigation

The LL.M. in International Arbitration Law

A peek at the life of an arbitration lawyer, and how a specialized LL.M. can help prepare them.

LLM FAQs
Pursuing an LL.M. Without a Background in Law