LL.M.s in China: Studying Law in a Whirlwind Economy

Western students can use an LL.M. to learn more about China’s evolving legal system. But for lawyers who want to work in the country, there are a few things to keep in mind.

When Perry Ackon was in his mid-twenties, he already had a job as a Child Marriage Service Officer at the Ministry of Gender, Children and Social Protection in Ghana, his home country.

But Ackon knew that he needed more education to further his career. Specifically, he needed to know more about law.

“What I've been doing deals with a lot of legal frameworks,” says Ackon. “I wanted to get something more substantial to provide a background in law.”

So Ackon applied to LL.M. programs all over the world. Although he received offers from schools in the Ukraine and Finland, he decided to accept an offer in an entirely different hemisphere: at Xiamen University in Xiamen, China. 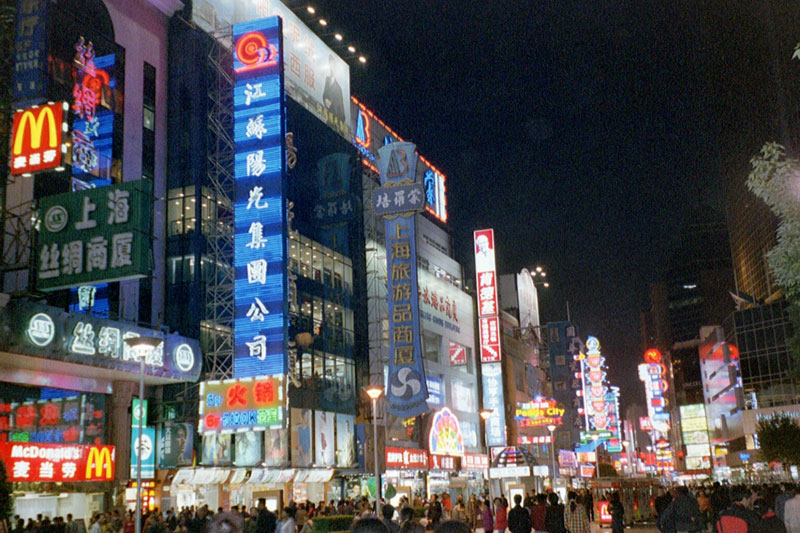 As a country that’s rapidly developing both socially and economically, China is becoming an increasingly appealing destination for law students who want to learn about a land where the law is evolving to accommodate rapid change.

Chinese law is already complex: it’s influenced by an array of sources including Confucianism, Marxism, and the Soviet Union. But lately, even more influences have found their way into the country’s legal codes. As China has moved towards a more entrepreneurial socialism, the government has used law to preserve its historical Communist ideals, as well as bowed to pressure from trading partners to use legal methods to stabilize its economy and enforce its laws, according to the “Chinese Law Handbook,” a publication from the American Bar Association.

This mélange of legal traditions, both new and old, make the country a fascinating place for foreign students to further their law educations.

“China is now a developing country and I think some of the law is evolving in parallel to the changing times,” says a representative from Fudan University in Shanghai. “I don't know what European students think is interesting to them, but if I go to a European country, I want to compare some achievements [in China] with other countries.” 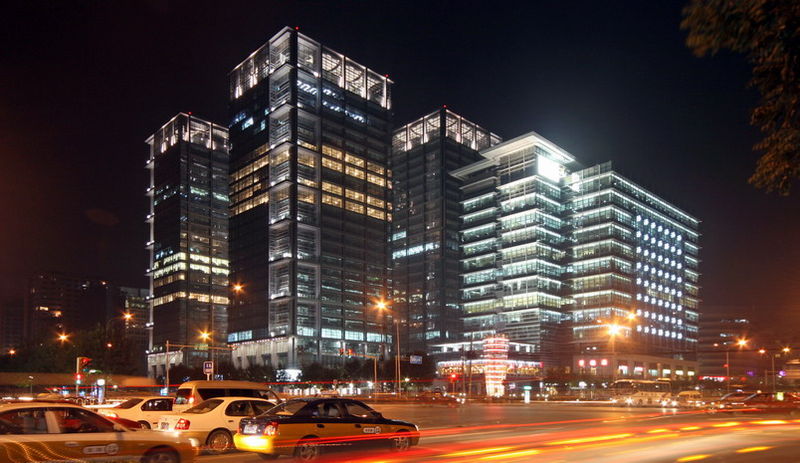 Students who attend these programs are typically interested in international legal careers, and want to come to China in order to gain some experience with comparative law, says Ursula Zipperer, communications director at the China-EU School of Law at the China University of Political Science and Law. This joint program between China and the EU is run by a team in Beijing and a team at the University of Hamburg in Germany. Students learn about Chinese law in their first year and European international law in their second year, and write their thesis in their third year.

Zipperer says that students who gain this expertise are usually well-positioned to find jobs in an increasingly globalized and interconnected marketplace.

“The ties between China and Europe grow stronger and stronger, especially in trade. Europe is one of China's largest trade partners,” Zipperer says. “People who both have a knowledge of Chinese law and European international law are highly sought after because of globalization, she says, “and Asia and Europe are knit so closely together, so the relationship becomes even closer.”

“To be familiar with both legal systems is a huge advantage for graduates.”

Ackon says that he’s discovered that the comparative aspect of Xiamen’s law program has been an invaluable part of his education.

“Not only is China rapidly developing, the LL.M. program here is useful for the international community,” Ackon says. “It’s all done with a background of Chinese law, but with lots of comparison with the international standard.”

China: A welcoming culture—but not many work opportunities for LL.M.s

Foreign students considering doing an LL.M. in China might be nervous about the extreme differences between Chinese culture and Western culture—not the least of which is the Chinese language.

Ackon says that one of the main cultural differences between his home country and China was in the realm of religion. Ghana is still a deeply Christian country, while religion is no longer a part of the fabric of Chinese life. But Ackon says that he finds the Chinese people welcoming and respectful of that cultural difference, and that overall, people have been willing to help him integrate into Chinese life.

“People are very welcoming,” he says. “I had no contact with the Chinese language before coming to China, and on my arrival I had four people willing to teach me Chinese. The people are already very, very welcoming and encouraging, helping to speak the language. It’s been a major breakthrough for me. I’m able to pick up very small phrases.”

But although students report that Chinese people are welcoming and open, unfortunately for foreigners who want to become lawyers in China, the legal licensing board is not so welcoming. Only Chinese nationals are permitted to take the exam that allows a law student to practice law in the country, which means that they can't appear in court or write opinions on Chinese law. However, non-Chinese LL.M. graduates can still find jobs with law firms and practice as foreign registered lawyers.

Nevertheless, the Fudan University representative says that more than half of the foreign students in that school's program stay on to work in China after graduation, finding legal roles in law firms or companies that don’t involve actually practicing Chinese law. Zipperer says that although many of her European students return home to find international law jobs, at firms such as Freshfields Bruckhaus Deringer, some of them find work at foreign law firms that are based in Shanghai.

As for Ackon, he’s got a plan: he wants to pursue a Ph.D. in international law and find a job as a lecturer at a university in China. Now that he’s found this country, he’s not sure he wants to let it go.

ElaineCamp...    |    Sep 07, 2016 06:16
I want to clarify that non-Mainland Chinese currently are not eligible for China law licenses to practice China law, but they can practice the law of other nations in China as foreign registered lawyers, just as non-Chinese lawyers. We have also found that law firms outside of China whose clients are doing business with China appreciate the value of LL.M. degrees from China. Companies in China are also hiring our graduates directly.

The institution has launched a new program aimed at lawyers in developing countries who wish to specialize in international intellectual property law.
Twelve Law Schools to Hold a Virtual LL.M. Application Event Feb 15, 2022
LLM GUIDE Updates Top LL.M. Lists by Speciality for 2021 May 31, 2021
A Consortium of Law Schools to Hold a Virtual LL.M. Fair in April Mar 24, 2021
The Chinese University of Hong Kong (CUHK) Announces LL.M. Scholarships for 2021 Nov 03, 2020