Duke to Launch New LL.M. Program for Judges in 2012

Duke Law School has announced the creation of a new Center for Judicial Studies, and with it a new LL.M. program in Judicial Studies. The new master's program will start in the summer of 2012 with an inaugural class of 10-15 sitting judges. It will be taught in four-week blocks over two consecutive summers, and will include a research thesis.

According to the law school, the program will be open to US judges and judges from foreign countries, thereby reinforcing comparative study of different judicial systems.

As a former judge who is now part of a great academic law school, I see tremendous benefits in bringing together thoughtful judges and scholars to study judicial institutions in the light of academic research considered through the lens of day to day experience, says Duke Law School Dean David F. Levi. 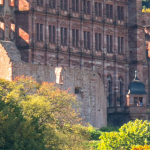 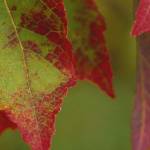 Read Article
How to Become a Lawyer in Canada 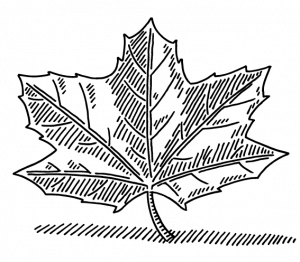