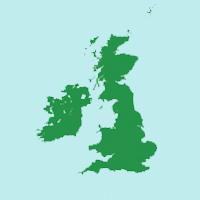 Below is a short list of application deadlines for full-time LL.M. programs in the United Kingdom or Ireland beginning in Fall 2014. The 35 law schools listed below were chosen based on the most-viewed UK and Ireland university profiles on LLM GUIDE.

Westminster –
LL.M.: No deadline information
LL.M. by Research: by March 28 (international), by May 31 (UK/EU)

Important!: All prospective students are advised to double-check application deadlines with the law schools they are interested as soon as possible before applying.

For more information about the LL.M. programs at specific schools, please follow the links below.

Image: Based on map by TWCarlson  / Creative Commons 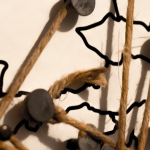