New lists cover the top LL.M. programs in Canada, the UK and more 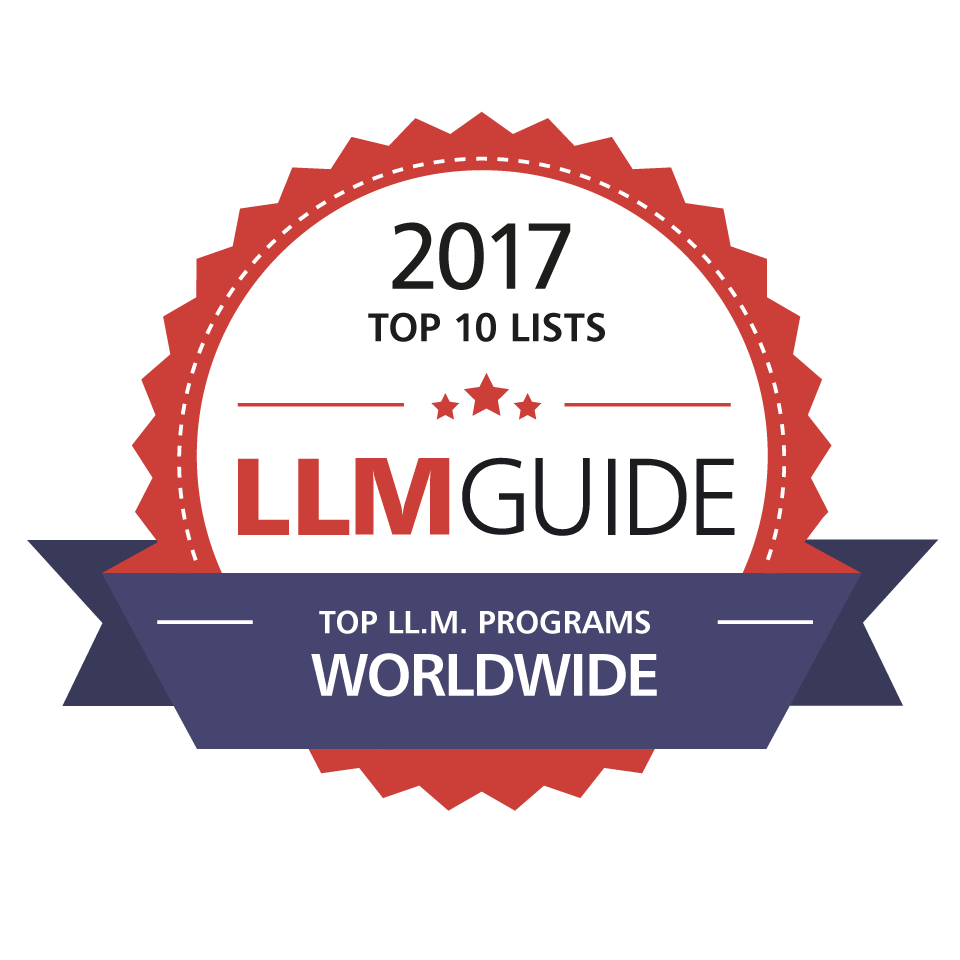 These editorial lists consider concentrations, existing rankings, and other factors to help future students find the best LL.M. programs in certain countries and some US states. The locations that the new Top 10 Lists cover are Canada, the United Kingdom, Australia, New York, and California. See links to the new Top 10 Lists below.

The new Top 10 Lists by location are designed to help potential LL.M. applications navigate an increasing range of LL.M. programs in popular destinations.

Started in 2001, LLM GUIDE is the premier online source for LL.M. applicants, and lists over 2,500 LL.M.s and other programs offered by law schools all over the world. The site also hosts an active discussion forum, and regularly publishes news and articles for people interested in or applying to the world's top LL.M. programs.